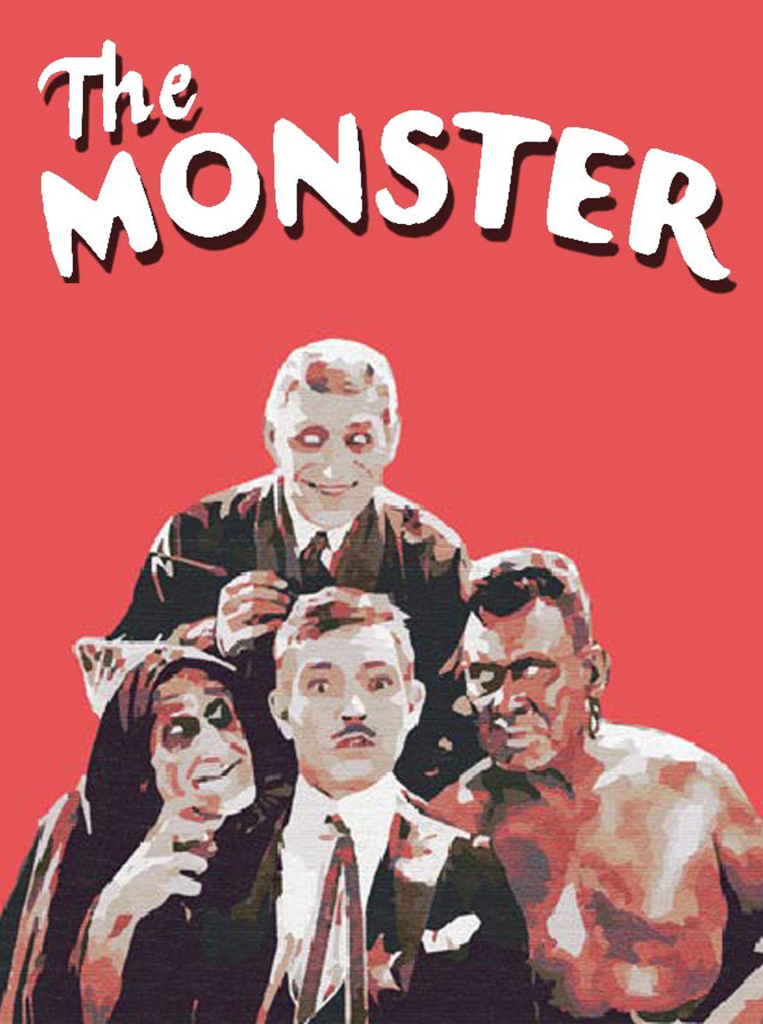 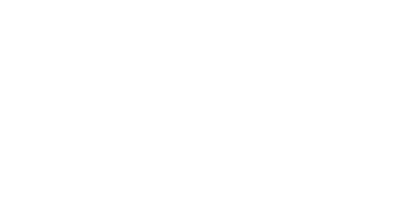 About
Artist Biography
About

The Monster, a 1925 silent horror film starring Lon Chaney as Dr. Ziska, an insane surgeon overseeing an abandoned sanitarium where he conducts bizarre experiments. The story follows the meek clerk Johnny, who doubles as an amateur detective, as he investigates the strange happenings and attempts to stop Dr. Ziska and save his friends from their demise.

The E.M. Skinner Pipe Organ, Opus 582 is the only remaining Skinner organ in the area. The organ features a four manual consoles, 67 stops, and nearly four thousand pipes that vary from the smallest which is the size and weight of a #2 pencil to the largest which is 30 inches by 32 feet and weighs 750 pounds. There are 58 ranks altogether.

Organist Jay Spencer has been playing the organ at the Canton Palace Theatre since the early 90s, and performing with Silent films there for thirteen years. In addition to performing on the organ, Spencer has also spent a great deal of time volunteering at the Palace Theatre, from concessions to ticket taker, he says he “loves everything about it [the theatre]”.  Spencer prepares his repertoire for silent film accompaniment by watching the film several times and then utilizing popular music from the era to compliment the themes and characters of the films.