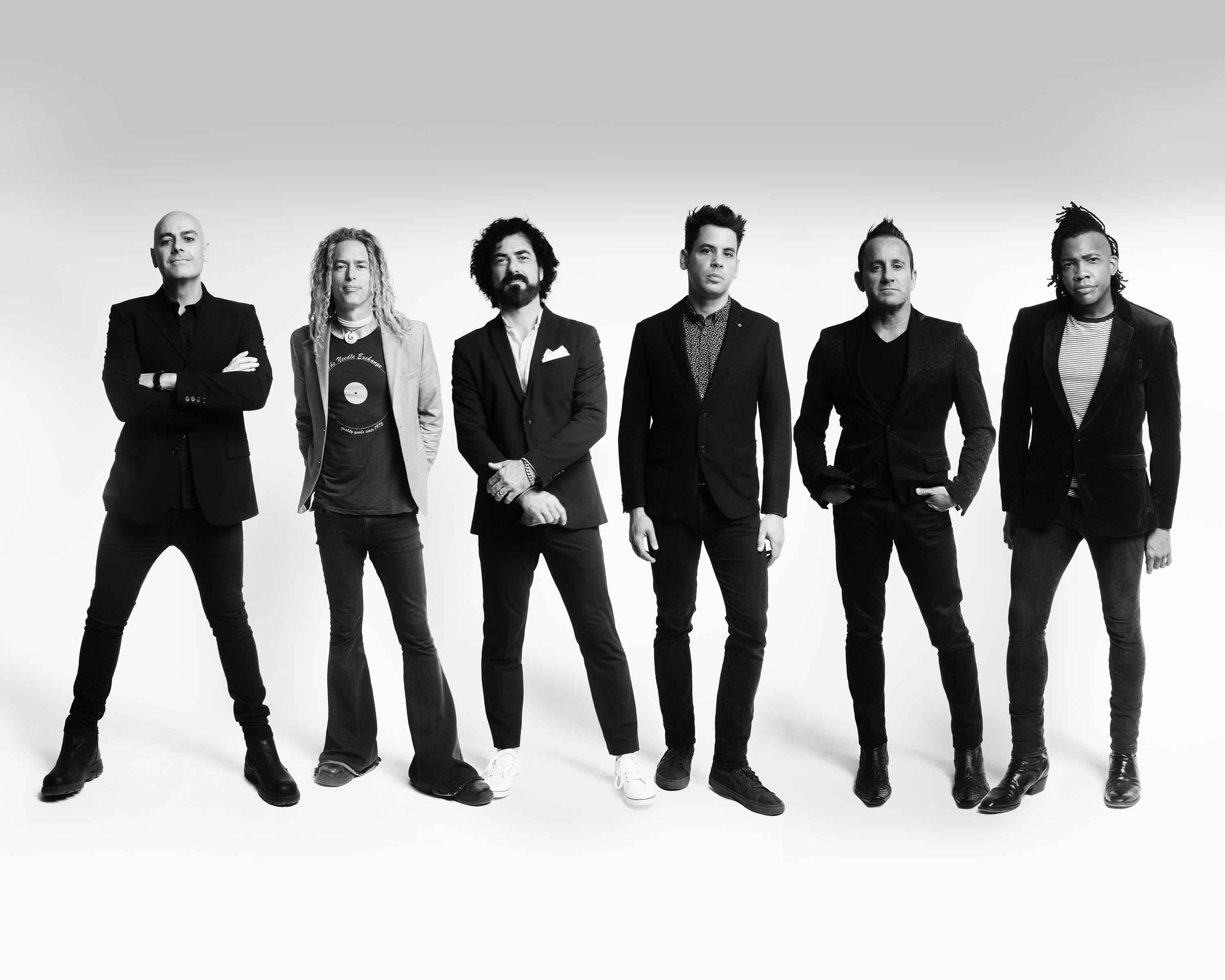 Having played to capacity audiences across the nation this Fall, Christian music supergroup Newsboys United announced today it will extend its monumental “Greatness Of Our God” Tour into the spring of 2020. The tour will make a stop at Stambaugh Auditorium on March 12, 2020, with special guests Mandisa and Adam Agee.

On the heels of the group’s history-making #1 album, United, the band plans to hit the road again next spring with a slate of nearly 35 new shows. Back by popular demand, the spring leg of the “Greatness Of Our God” Tour will once again bring together former members Peter Furler and Phil Joel with Newsboys’ Michael Tait, Duncan Phillips, Jeff Frankenstein, and Jody Davis. The iconic band will be taking the stage to perform several of the new songs from their recently released United album, as well as a set of songs spanning their three-decade career, from recent chart-toppers “God’s Not Dead” and “We Believe,” to classics like “Shine” and “Entertaining Angels,” among many others.

Tickets go on sale next Friday, November 8 at 10:00 AM. A limited number of VIP add-on packages will be available, details to be announced. For tickets, call 330-259-0555, go to stambaughauditorium.com, or visit the Florence and Ward Beecher Box Office at Stambaugh Auditorium in person. The box office is open Monday through Friday, 9:00 AM – 6:00 PM and online at stambaughauditorium.com, 24 hours a day.