A production of Missoula Children’s Theater

The Florence and Ward Beecher Box Office is open to phone sales only
Monday to Friday: 10:00am to 5:00pm
Saturday & Sunday closed

Events and prices are subject to change or cancellation. Ticket Service Fees of up to $5.00 may be assessed to the face value of each ticket purchased. All sales are final. Tickets cannot be refunded, returned, or exchanged. Other restrictions may apply.

The Missoula Children’s Theatre presents SLEEPING BEAUTY, an original adaptation of the classic fairy tale. A new princess is born, and from far and wide the people of the kingdom gather to celebrate. One simple mistake is made-an invitation is misplaced-and the wrath of the vicious Scarella falls upon the poor infant in the form of a spell. Sleeping Beauty is now destined to sleep for eternity if she should prick her finger on a spindle before she reaches her sixteenth birthday. Sleeping Beauty’s Fairy Godmothers do their best to amend the spell, but Scarella, with the help of some nasty Trolls, tricks Sleeping Beauty into pricking her finger and the spell takes effect. Five hundred years pass, and Sleeping Beauty wakes to find herself in a Rock ‘n Roll dream! Also featured in this production are the King and the Queen, Spot, the Fairies, the Palace Attendants, and the Caterpillars. SLEEPING BEAUTY-a Rock ‘n Roll Fable for the ages. This is definitely no sleeper!

The Missoula Children’s Theatre (MCT), the nation’s largest touring children’s theatre, has been touring extensively for more than 40 years now from Montana to Japan, and will visit nearly 1,200 communities this year with up to 44 teams of Tour Actor/Directors. A tour team arrives in a given town with a set, lights, costumes, props and make-up, everything it takes to put on a play…except the cast. The team holds an open audition and casts 50-60 local students to perform in the production. All MCT shows are original adaptations of classic children’s stories and fairytales . . . a twist on the classic stories that you know and love. Also included in the residency are three enrichment workshops presented by the Tour Actor/Directors. Creativity, social skills, goal achievement, communication skills and self-esteem are all characteristics that are attained through the participation in this unique, educational project. MCT’s mission is the development of lifeskills in children through participation in the performing arts. The Missoula Children’s Theatre is based in Missoula, Montana, and also runs many local programs. These include musical theatre day camps and performing arts classes for local children, a summer residency Performing Arts Camp for students from around the world and the Missoula Community Theatre which creates an arena for local talent of all ages to participate in large-scale productions and attracts audiences from western Montana. For students interested in a career in the performing arts, MCT has developed Next Step Prep—The Academy for Musical Theatre—providing high school students an affordable opportunity to train and study with well-known professionals in the field of music, dance and acting to prepare for college. For information, email nextstep@MCTinc.org. 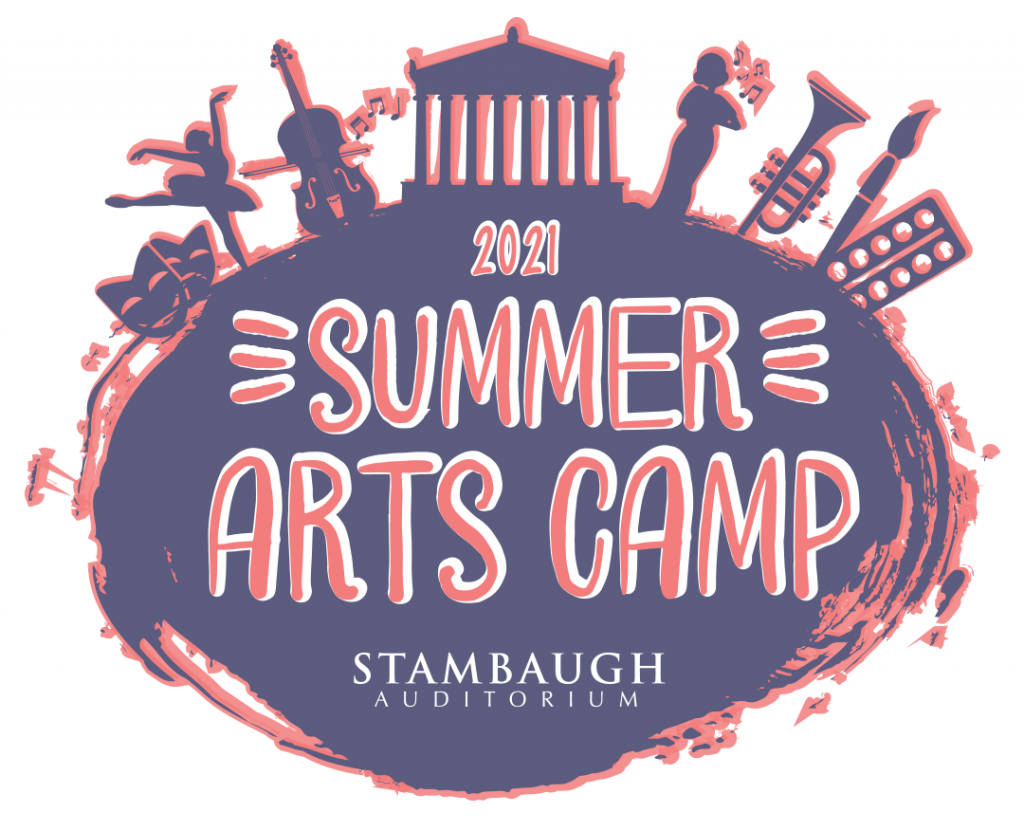 The production is the outcome of the week-long Stambaugh Auditorium Summer Arts Camp that will be held from June 28 – Friday, July 2. Cast members will be participants of the arts camp. To learn more about the arts camp click here.